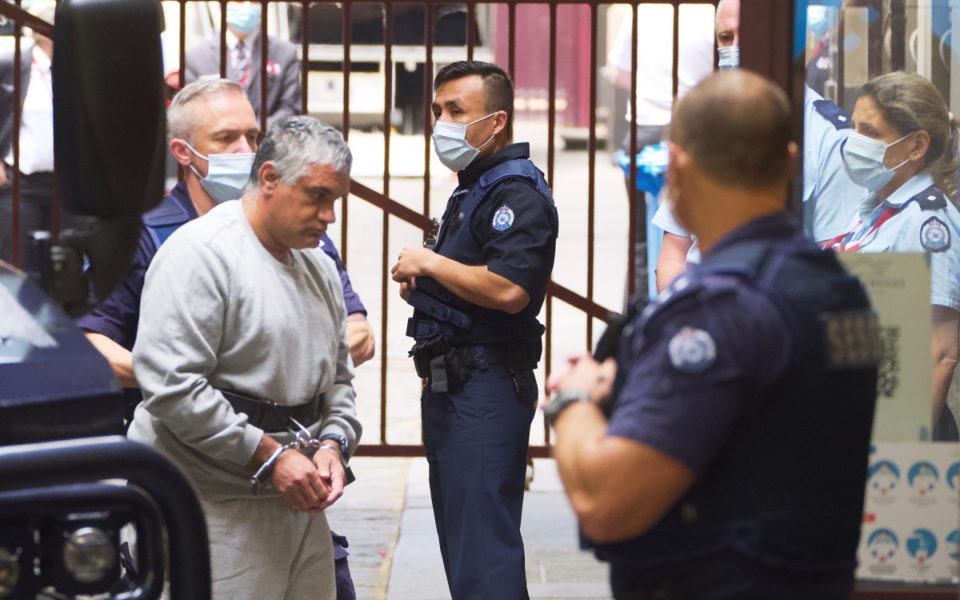 Mohinder Singh, who was high and severely sleep deprived when he ploughed his prime mover into four police officers on Melbourne’s Eastern Freeway, has been jailed for 22 years.

The crash was the single greatest loss of life in Victoria Police’s history and today’s sentence means an end to the tragic chapter is now in sight, just days from the one-year anniversary.

In sentencing the father of two, Justice Paul Coghlan told the Supreme Court of Victoria that the incident had profoundly changed… 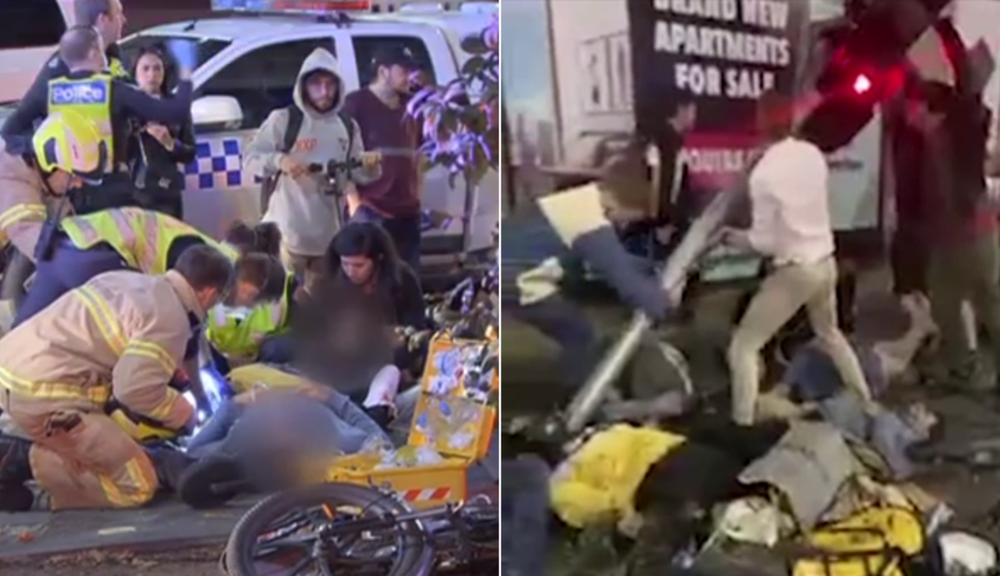