There is a smoke alert for more than a dozen Melbourne suburbs after a fire broke out at a recycling centre on Monday.

Around 40 firefighters responded to the fire in Brooklyn on Old Geelong Road just before 5.40am after a person called Triple 0.

The blaze was brought under control in about 40 minutes.

Wind blew the smoke in a southerly direction from the fire, towards Altona North and surrounding suburbs.

A smoke alert was issued for:

Residents have been asked to avoid the area. 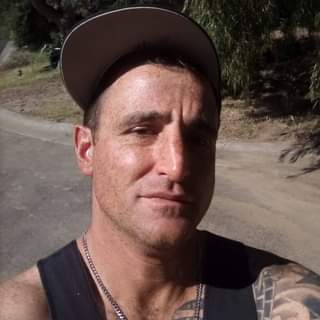 COOKING UP A PLAN: A chef with a history of thieving has been dished out a bond …