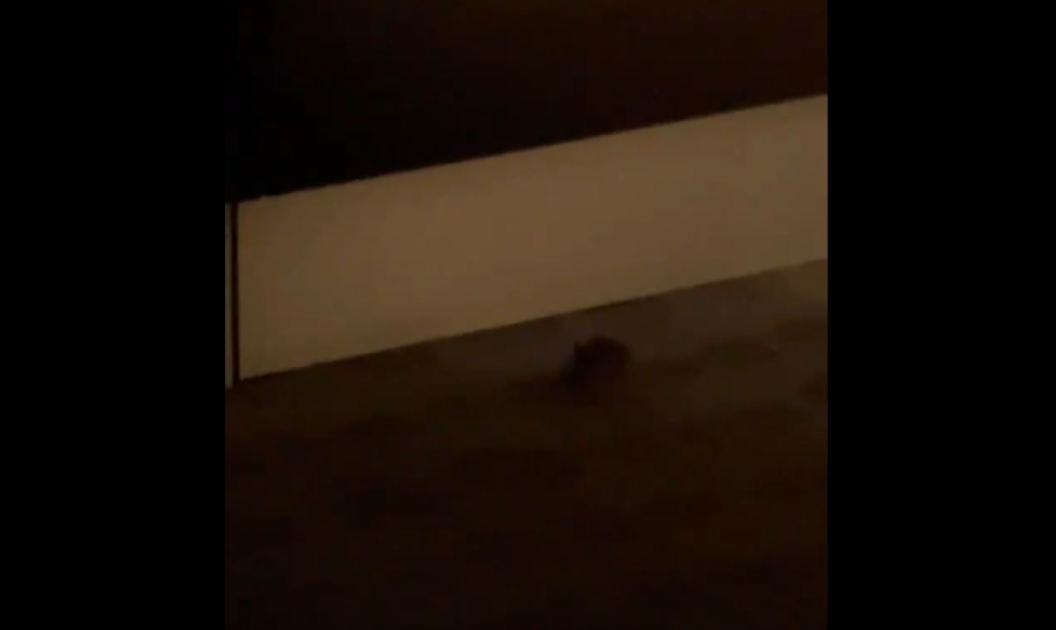 A MAN who broke into a chemist, automotive shop, and bottle shop over the New Year period is wanted by police.

Police believe a man broke into and stole tools from an automotive store on Berwick-Cranbourne Road, Clyde North, on 29 December. The next night the man broke into a bottle shop on South Gippsland Hwy, Cranbourne North, and stole multiple boxes of alcohol.

Police also believe the man broke into a chemist on New Year’s Day.

Police said in a statement that the man is “believed to be Caucasian in appearance, aged between 35 to 50-years-old, and was driving a blue 1998-2005 Holden Astra CD 5 door model with nil plates. On each occasion the man was wearing a distinctive blue and grey cap with a red…

Mail thief on the loose

We wish you a safe and joyful Australia Day public holiday, tomorrow 26 January… 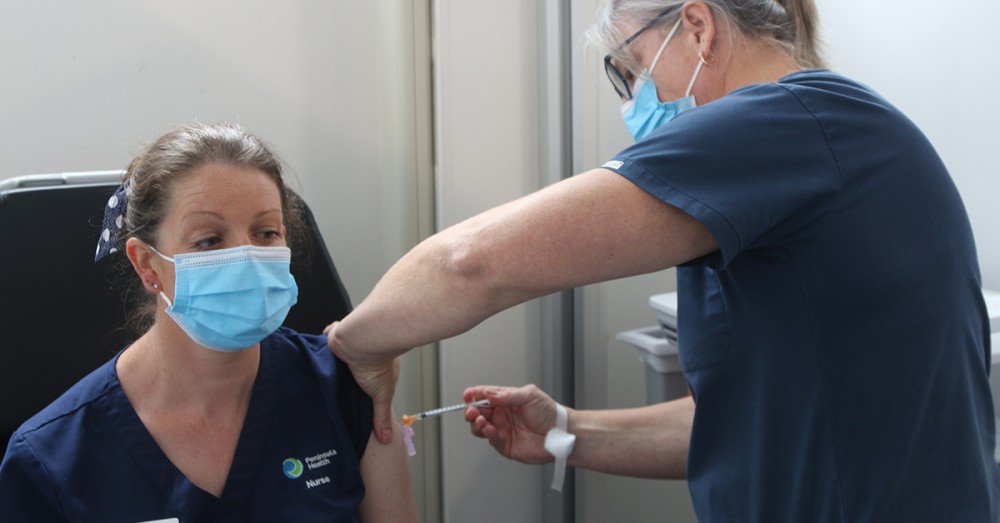 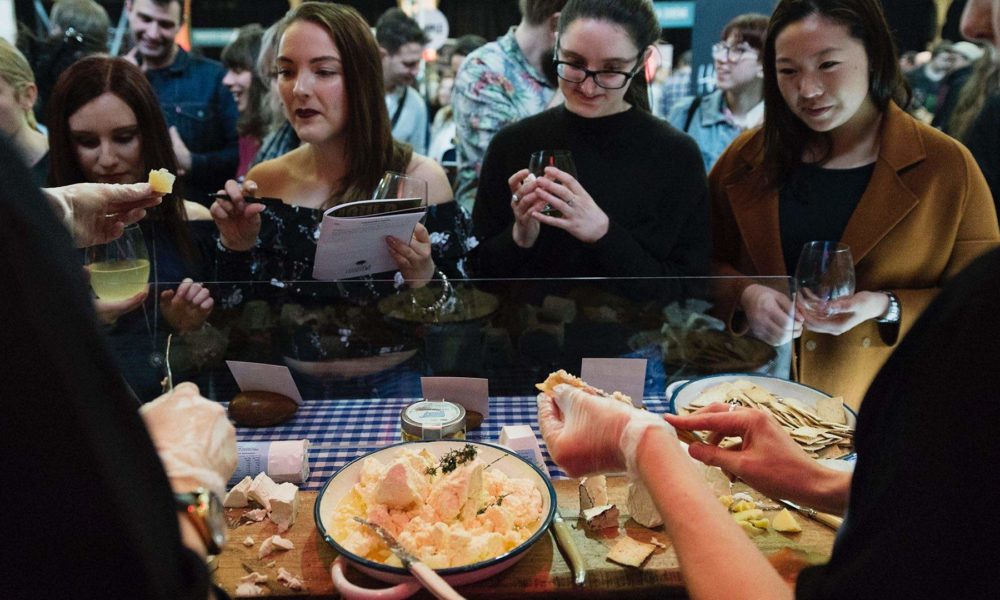