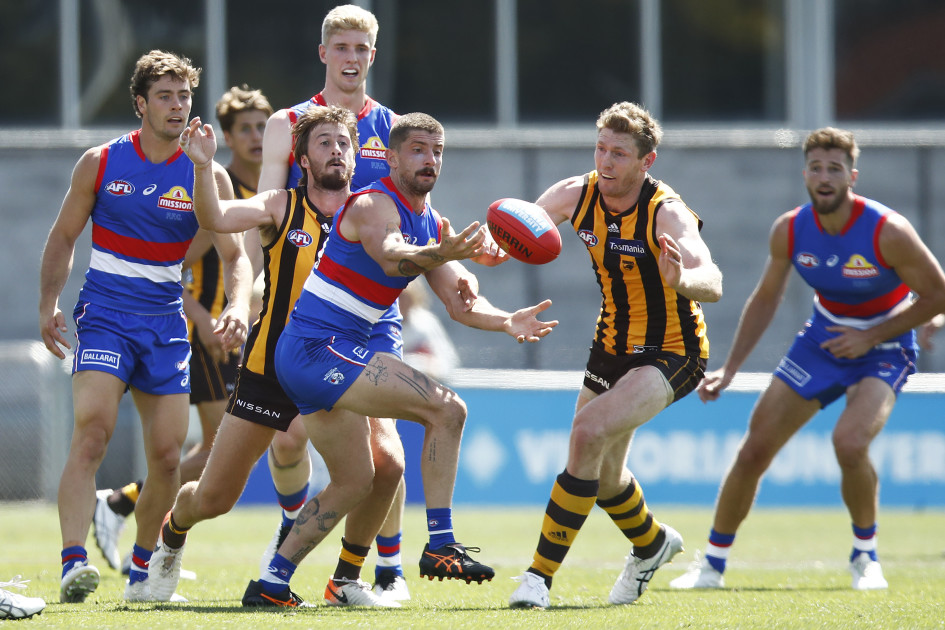 Premiership Hawthorn defender Campbell Brown agrees with David King’s assessment that his old side will be a bottom four team in 2021.

King made the bold prediction on Thursday that the Hawks would win the wooden spoon this season.

“The Hawks have lost (Jack) Gunston for the bulk of the pre-season period. (James) Sicily is out for a fair chunk of the season,” King told SEN’s Whateley.

“Have they got significantly better with their recruits?

“I’m not seeing them spike as much as some of the others around them. In the end you’ve got to write a name down and I wrote down the Hawks.

“I think it’s going to be a challenging season for them. We’ve said that Alastair Clarkson is unconventional in the… 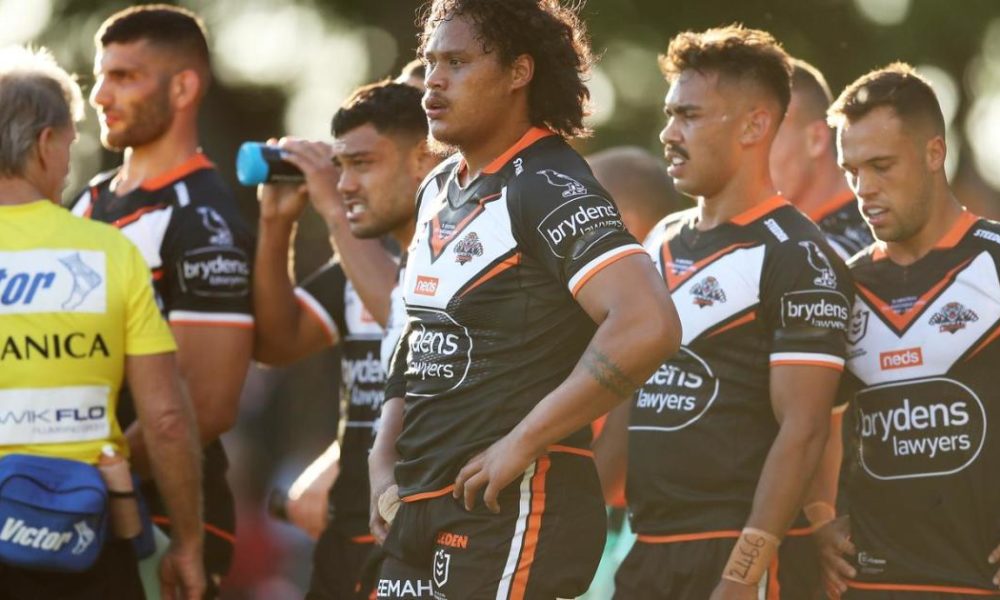 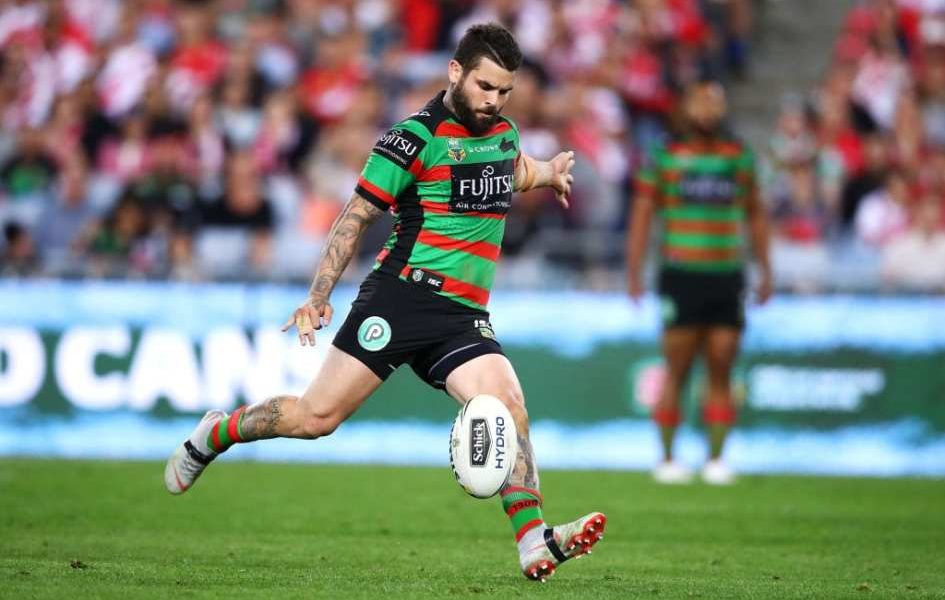 Adam Reynolds could stay in Sydney as new suitor emerges