The Matildas have endured a second dispiriting setback to their Olympics preparations in the space of four days, suffering a humbling 5-0 defeat to World Cup finalists, the Netherlands, in Nijmegen.

Just as in their 5-2 defeat by Olympic…

Super Rugby Aotearoa: Ten things we liked (and didn’t like) as we head to round 8 – Stuff.co.nz

Detractors will discourage, but expanding NRL to 18 teams is a no-brainer – The Guardian 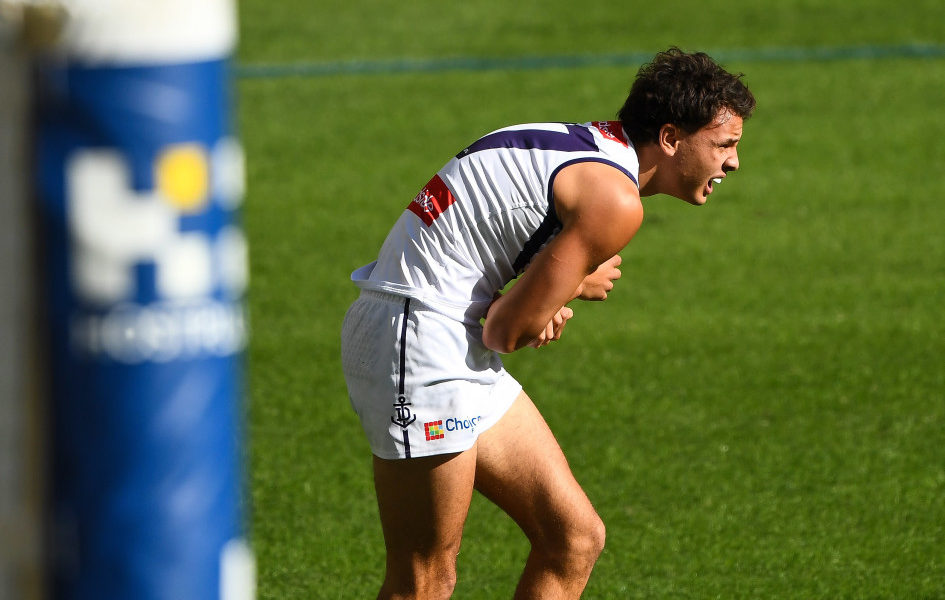 Docker duo ruled out for the season, another premiership Eagle goes down