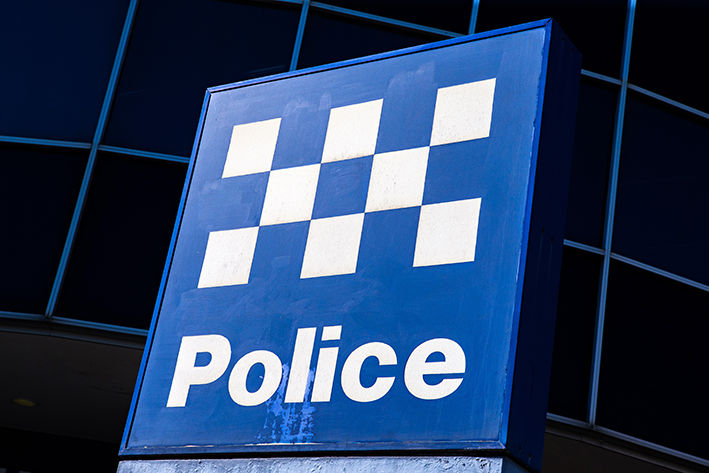 A MAN has been charged with the murders of two people in Moorabbin more than 30 years ago.

Doris McCartney and Ronald Swann were allegedly murdered in Moorabbin on 22 October 1989. On 8 April last week, police arrested a 58-year-old Rowville man and charged him with the murders.

Last month police put out a public appeal for information and $1 million dollar reward to help with their investigation into the deaths. 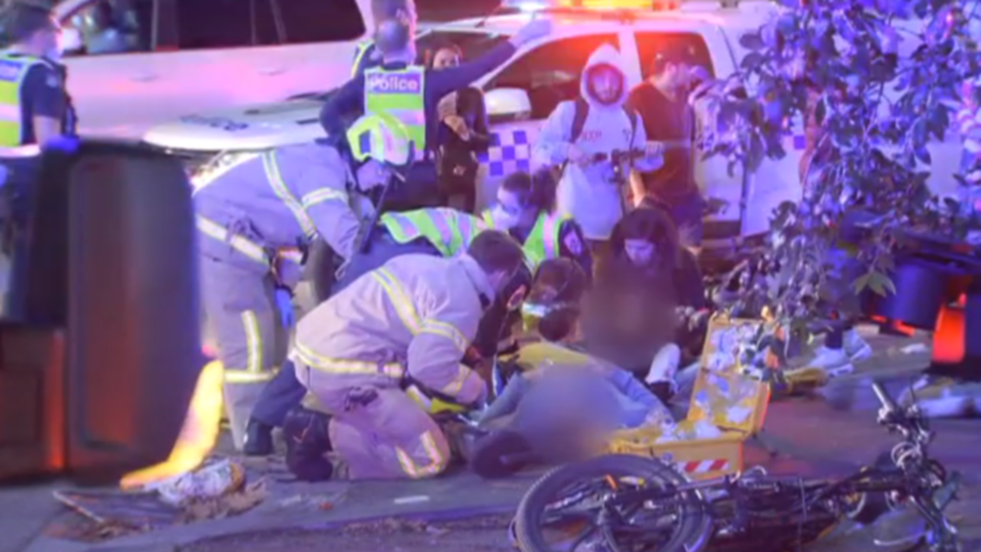 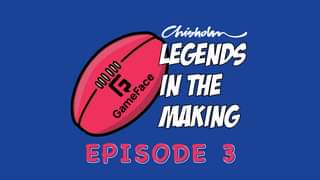