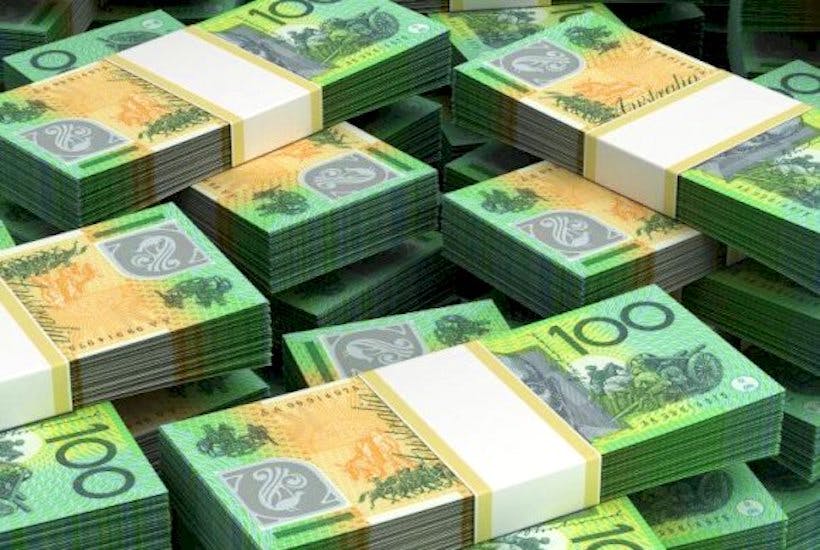 Our captured institutions are busy trotting out dubious research reports and cherry-picked statistics claiming that the women in our pampered country are missing out and in need of urgent funding to address their disadvantage.

The custom coffins being made to suit your personality, even after death

Go jump in the lake, Clover – and Twitter, too