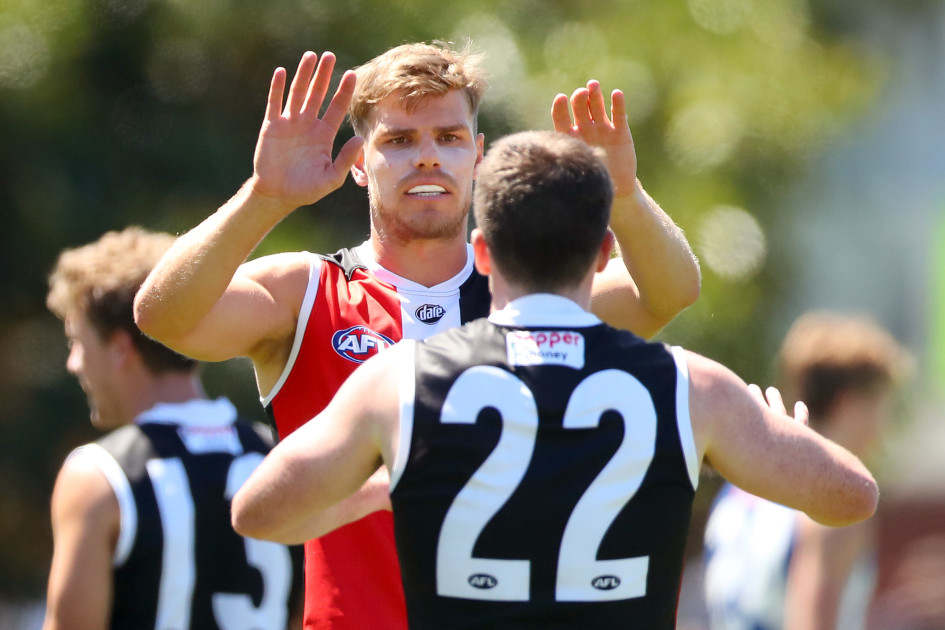 The 27-year-old was picked up by the Saints as a supplementary selection player after his delisting at the Roos at the end of the 2020 season, where he played 65 games in seven seasons.

He starred for St Kilda against his old side in a scratch match at Arden Street on Thursday, booting four games in their monster 91-point win.

Wood said it was former North Melbourne coach Brad Scott who St Kilda called for a reference before deciding to offer him a second chance.

“Initially my manager messaged to say that the Saints were keen (to offer me a chance to train),” he said… 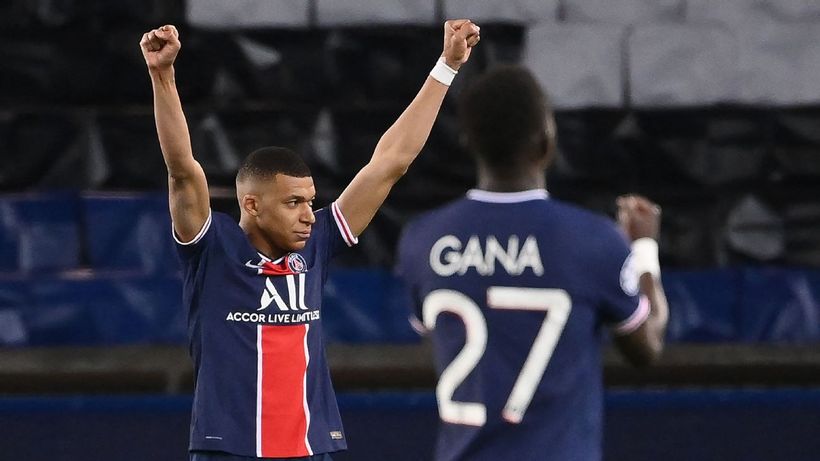 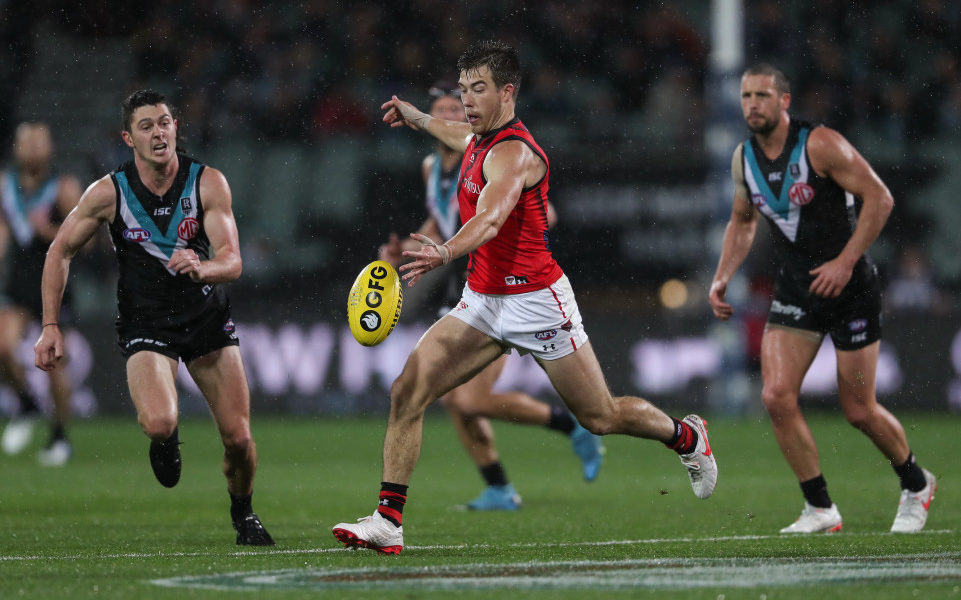