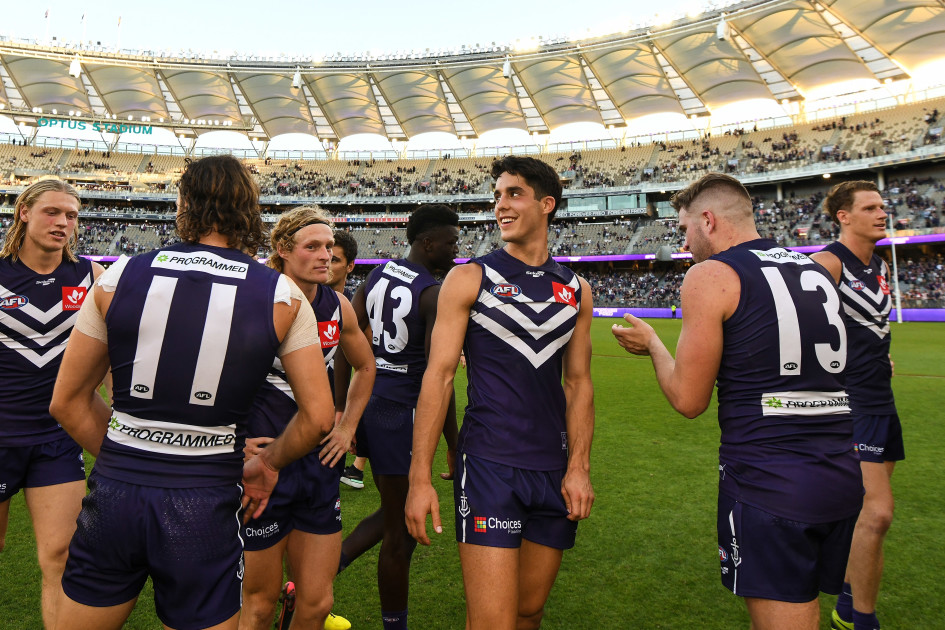 Carlton is circling Fremantle young gun Adam Cerra with a $750,000-a-year offer in the works, according to News Limited journalist Kim Hagdorn.

The Dockers are sure to prioritise Cerra’s signature with the 21-year-old midfielder coming out of contract at the end of the season.

Into his fourth season at Fremantle, the Victorian is averaging 23.5 disposals per match in 2021 and continues to blossom alongside fellow first-round draft pick Andrew Brayshaw.

Hagdorn understands Cerra has lucrative offers on the table from both Fremantle and the Blues.

“Adam Cerra is a prime re-signing amongst about 20 Fremantle players, including David Mundy, out of contract at the end of this year,” Hagdorn told SEN WA Drive… 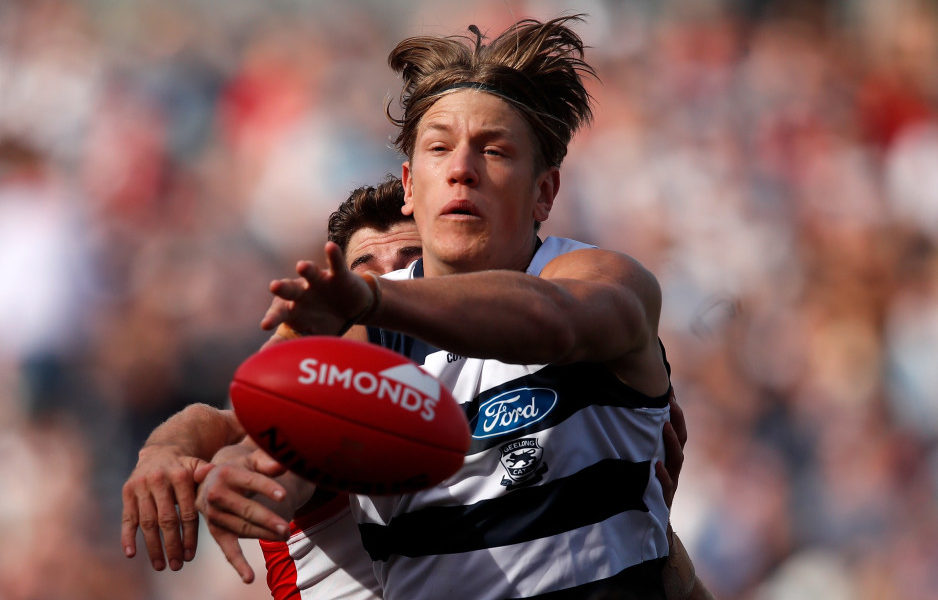 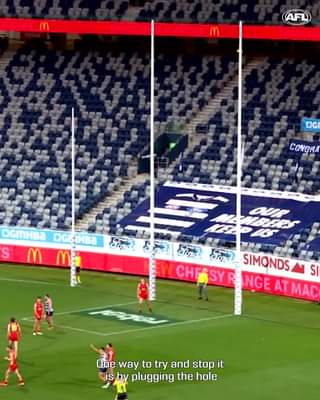 We know Tom Hawkins can tear apart a game in so many ways, but this part of his …