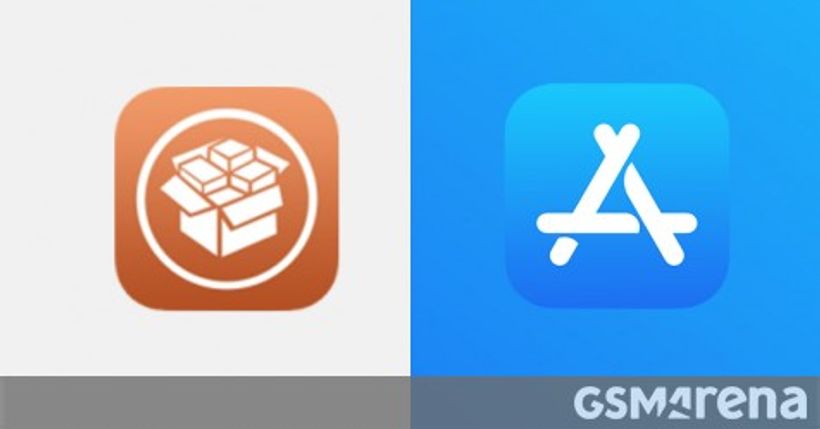 In an interesting development, Cydia founder Jay Freeman (aka Saurik) has filed an antitrust lawsuit against Apple and its App Store monopoly in distributing software on iOS. The aim is to ultimately grant users and developers alternatives to the App Store for software distribution and payments.
This lawsuit seeks to open the markets for iOS app distribution and iOS app payment processing to those who wish to compete fairly with Apple and to recover the enormous damages Apple caused.
Cydia was launched… 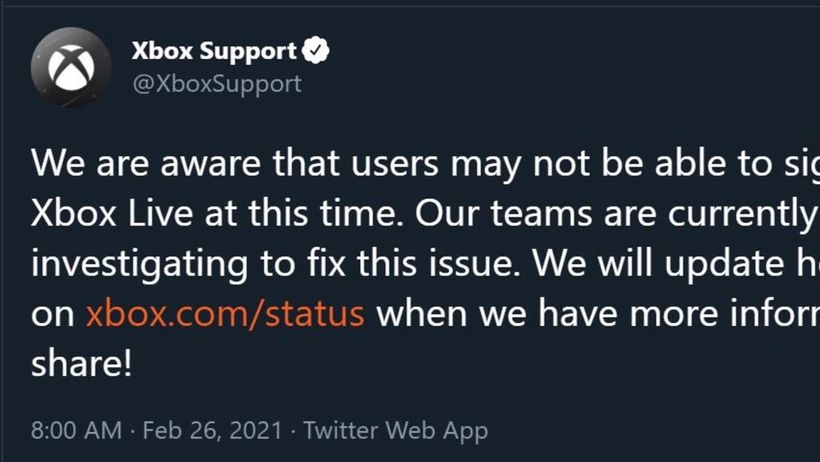 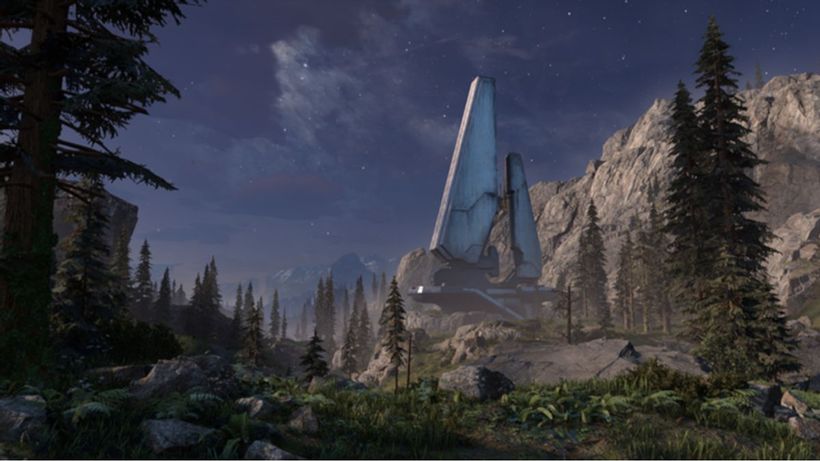