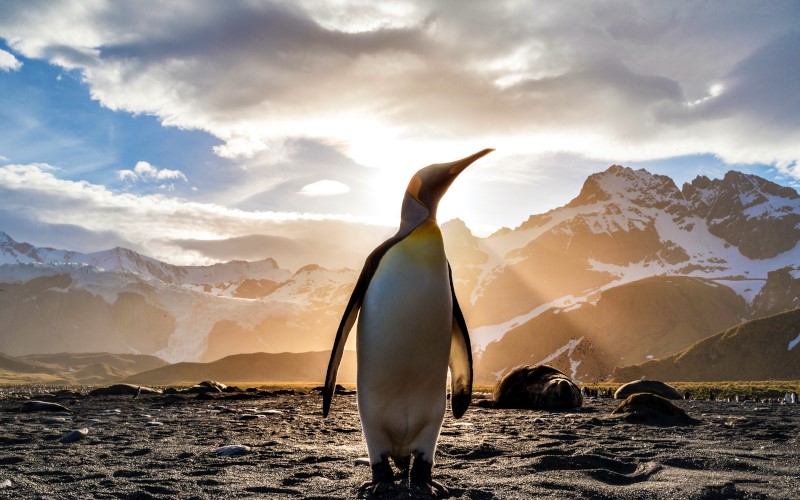 Undeterred by its treaty obligations, Australia’s 2017 Foreign Policy White Paper stated without equivocation, “We have sovereignty over 42 per cent of the continent, including sovereign rights over adjacent offshore areas.”

At the time, I assumed this was an inadvertent error. However, when I recently asked the Department of Foreign Affairs, it said Australia’s sovereignty “was established in 1936 following a transfer of the territory from Britain”.

In the absence of widespread international recognition, this meant nothing….

Flip Phones Back with a vengeance 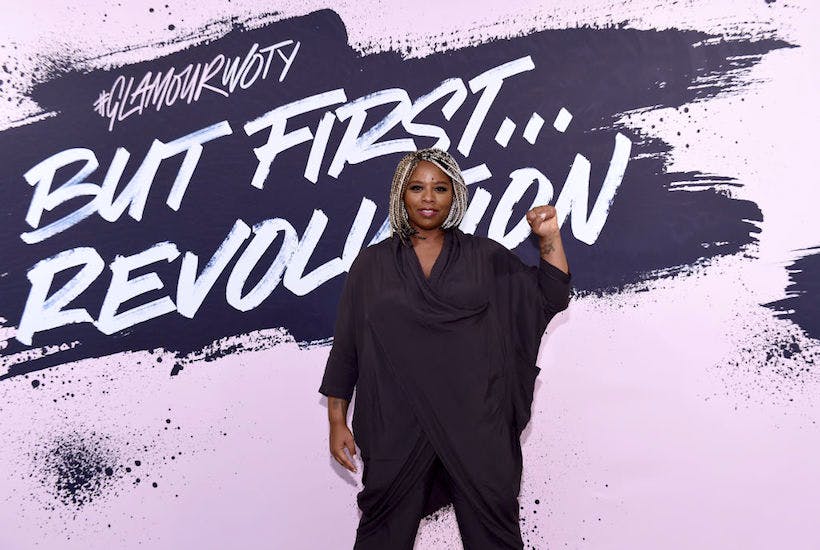 $900 Million in Energy Bill Savings Up for Grabs Says Watchdog