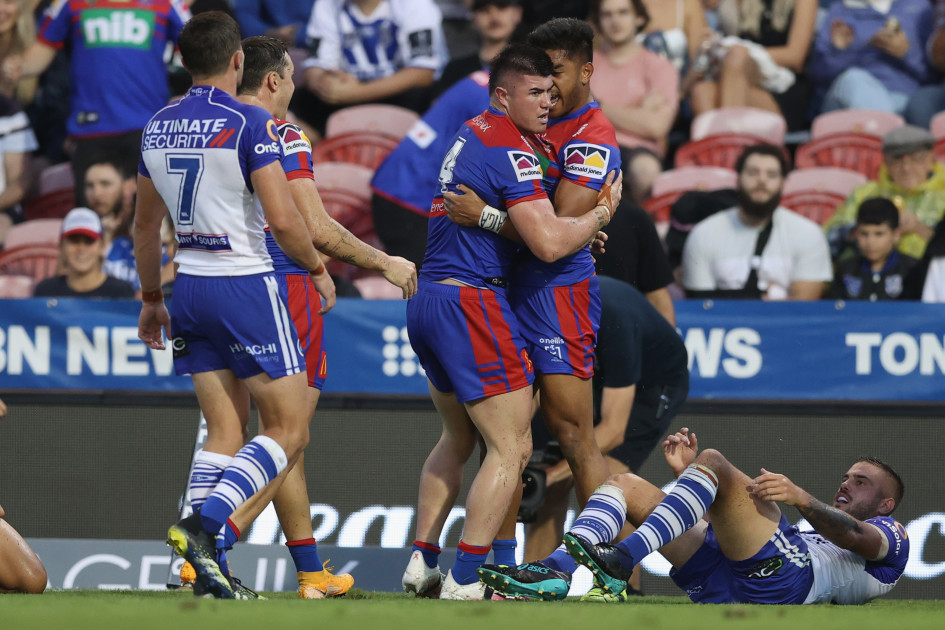 The Newcastle Knights have struggled in their past three games largely due to big injury blows to a raft of star players.

After starting the season well, the Knights have fallen to the Tigers, Dragons and Titans respectively, but they’re set to gain a big boost ahead of this Friday’s clash with Cronulla.

Star centre Bradman Best has overcome his elbow injury and will return for the first time since Round 2 and will link up with gun fullback Kalyn Ponga who made his season debut last week.

Best appeared on SEN 1170’s Breakfast with Jimmy Smith & Katie Brown ahead of his much-anticipated return.

“We’ve forgotten about that (the three losses in a row), that’s done and dusted,” he claimed. 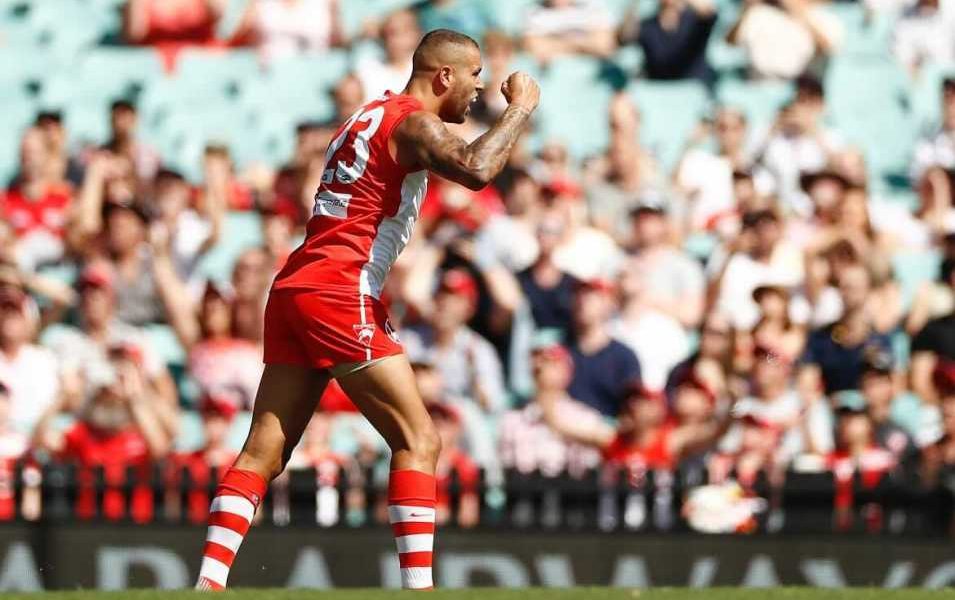 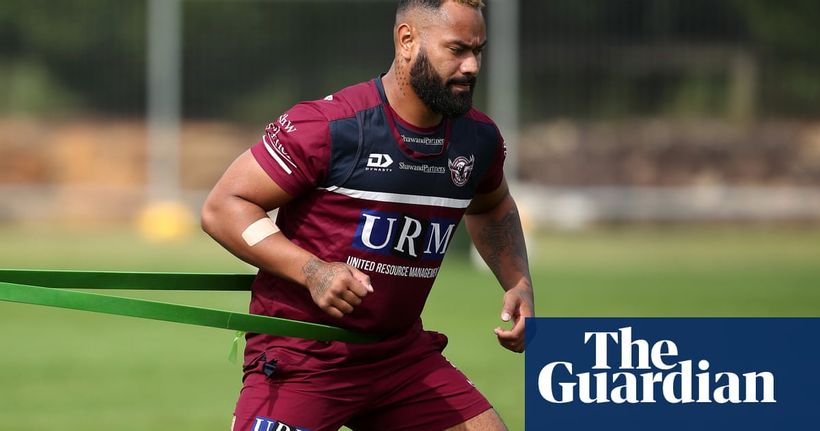