New figures from Australia’s consumer watchdog revealed electricity prices have fallen by almost nine per cent since mid-2020 and that $900 million in potential savings should be rolling out to customers.

The Australian Competition & Consumer Commission (ACCC) stated that retail electricity offers for households in the eastern and southern states have dropped substantially over this time period, equating to an average yearly saving of $126 per household.

ACCC Chair Rod Sims said the data indicates big savings for customers who switch to cheaper energy deals or if the retailers pass on price cuts to existing customers. 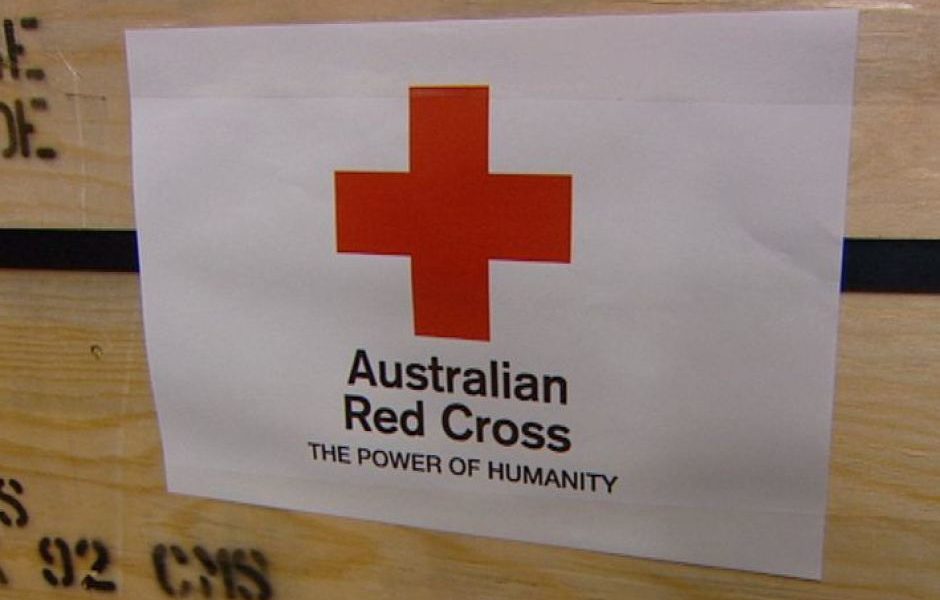 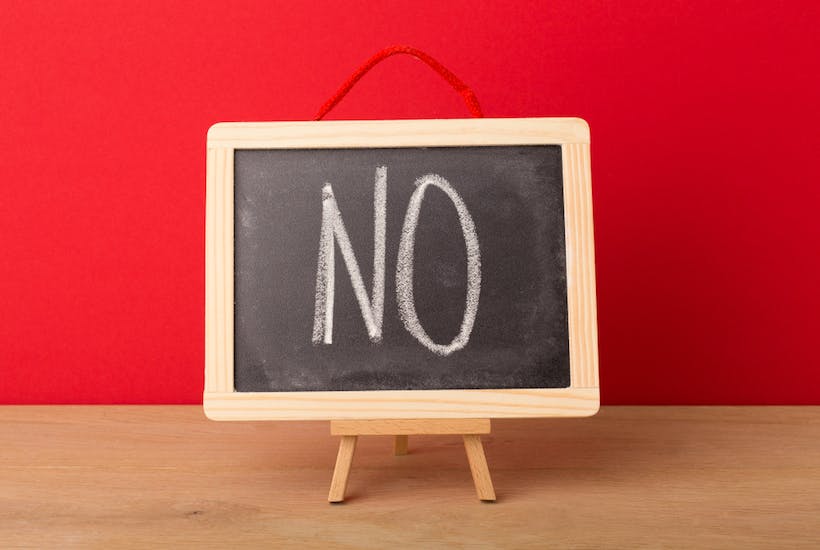 The revised national curriculum is cancel culture on steroids